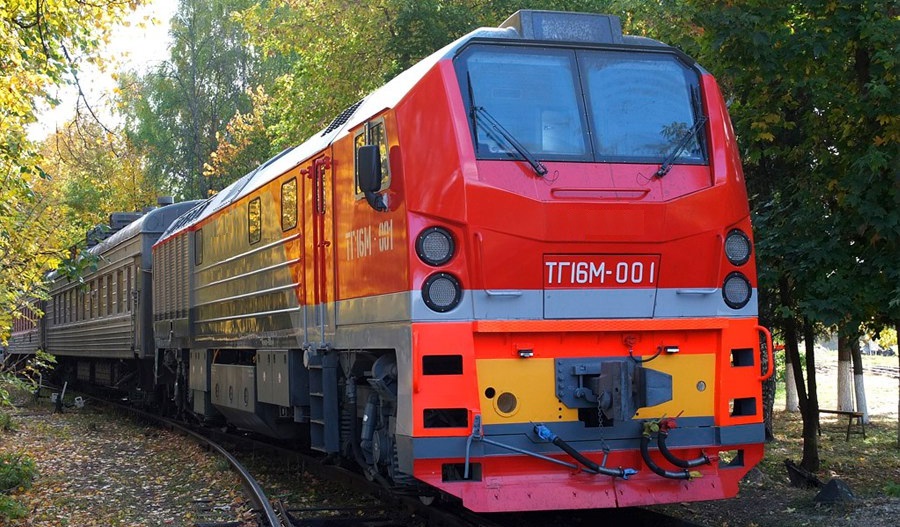 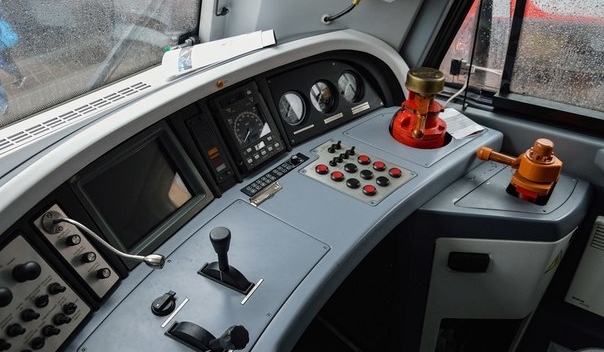 The cab is of a modular type with a unified control panel installed on the long distance passenger-and-freight locomotives TG16M which are intended to replace diesel locomotive TG16 taken out of production in 1974. New locomotive TG16M are intended for operation on Sakhalin Island.

The cab of the locomotive TG16M is not just a technical modernization of the old TG16. The new cab design has incorporated a number of innovative solutions in the field of security systems, air conditioning, ergonomics, energy efficiency. A completely new interior and an operating console are created. The following elements have been installed: a reliable and durable spotlight using LED-based elements, electrically controlled sunscreen blinds, electrically folding mirrors, new LED buffer lights. The cab is made in fiberglass version, which made it possible to use completely new design solutions.

The development of the cab began in the late 2012, in 2014 a prototype cab was installed on a locomotive and went through certification tests. Since 2015, the serial production of diesel locomotives TG16M equiped with cab which are designed by R&P association "RIST" was started. The new control cab complies with safety standards of the railways.