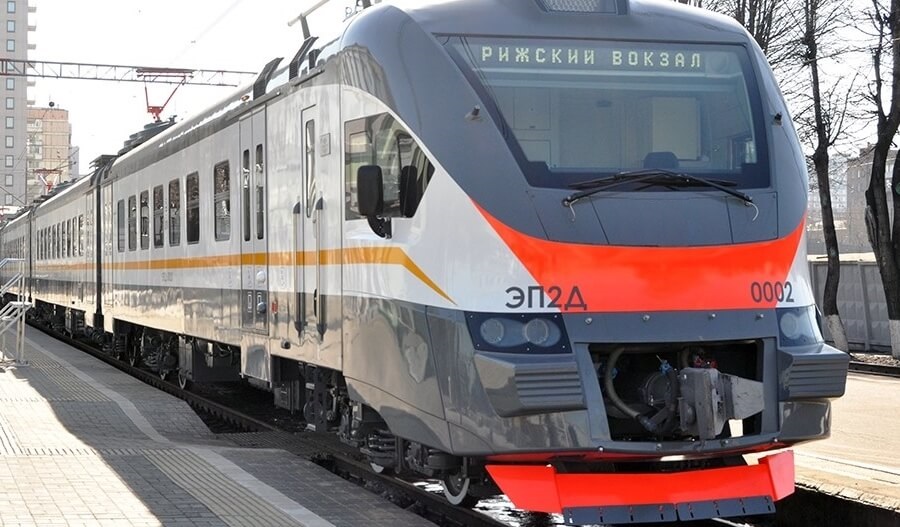 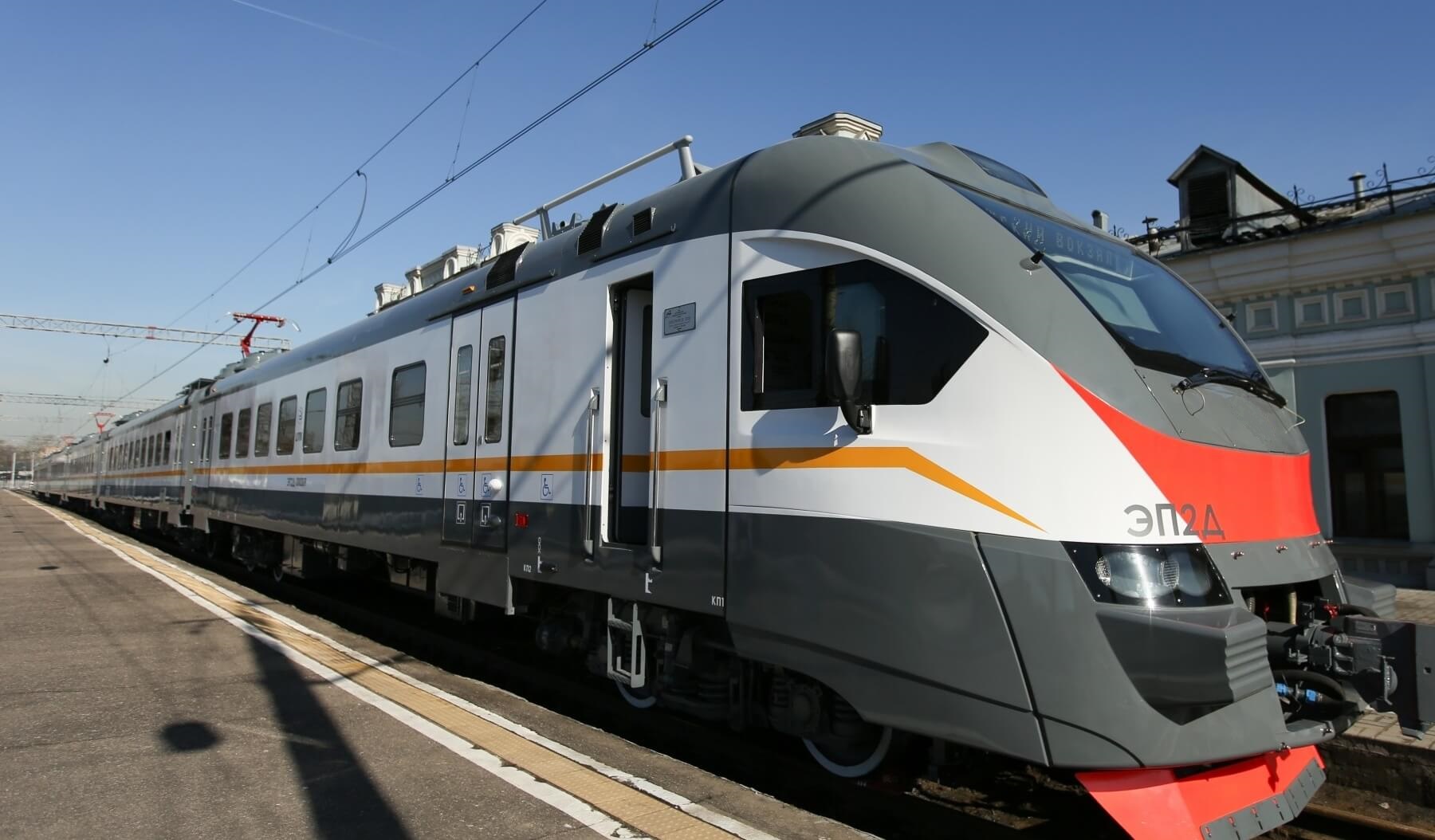 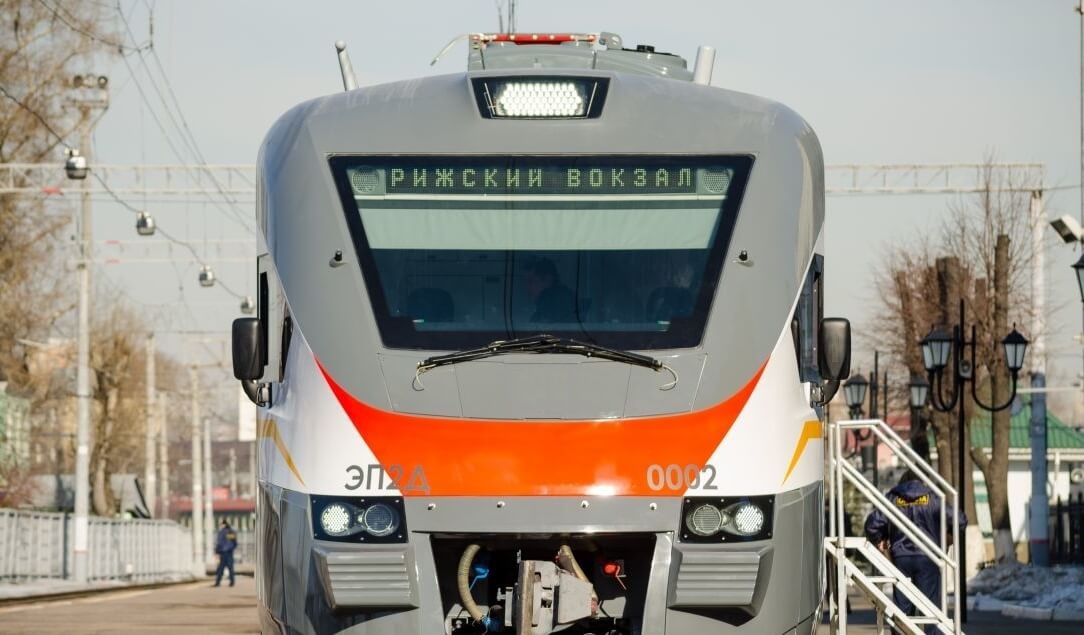 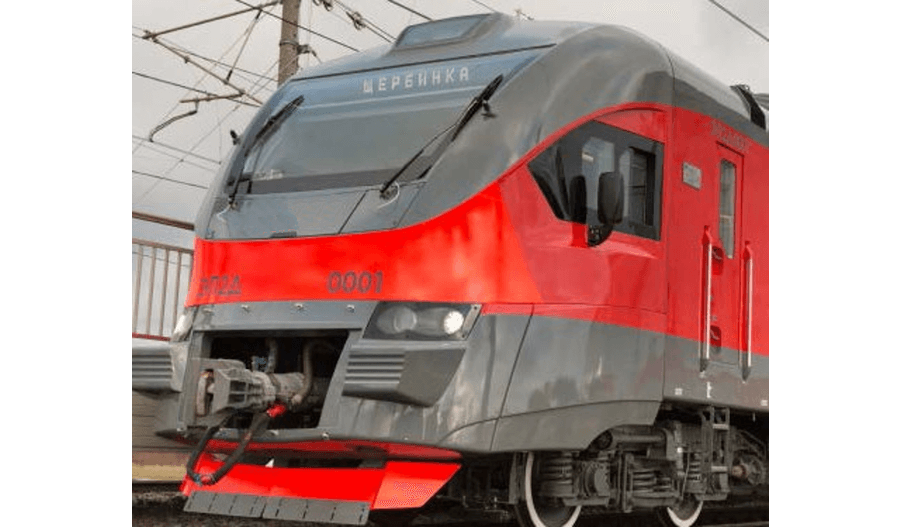 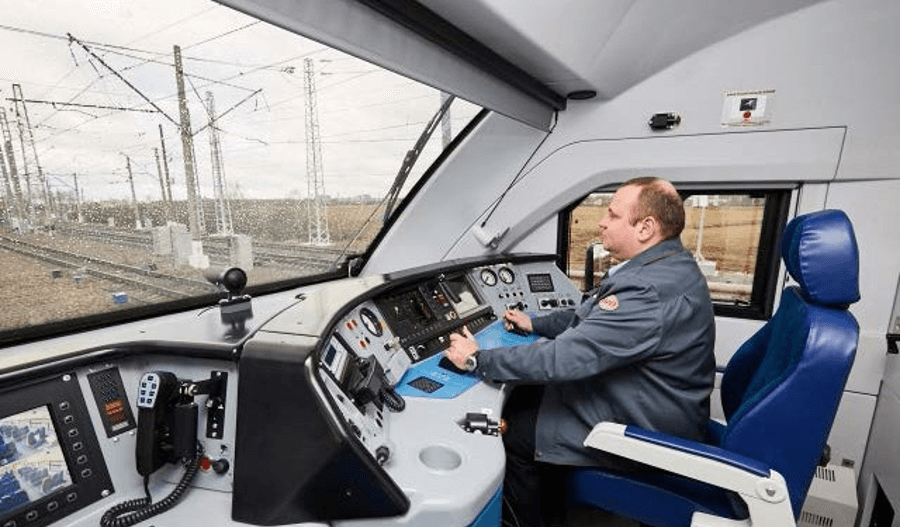 The control cab for the new electric train EP2D was designed and manufactured by S&P assiciation "RIST" in 2015. The control cab is made of retardant fiberglass group. The cab is equipped with passive safety elements, which, in conjunction with a metal frame cab, provides the safety of the crew and passengers in case of emergency collision of the train in emergency situations (according to regulation EN 15227).

A new electric train equipped with cab produced by R&P enterprise "RIST " has successfully passed certification tests on an experimental ring line railway and its production started in 2016.